cancel confirm NSFW Votes: (0 votes)
Are you the publisher? Claim or contact us about this channel.
0
Showing article 2186 of 14548 in channel 4542550
Channel Details:
Viewing all articles
Browse latest Browse all 14548
0
0
Source: Agence France-Presse
Country: Mali

BAMAKO, March 20, 2013 (AFP) - A year after a coup which opened the door to the Islamist invasion of northern Mali, politicians are split over the nation's readiness for elections as it remains entangled in a war with the extremists.

Interim President Dioncounda Traore, supported by government parties and much of the international community, has said he wants elections by the end of July.

However Nouhoum Keita, a leader in the African Solidarity for Democracy and Independence party, the main supporters of the revolt, said this would be a "near-impossible task".

On March 22 last year army captain Amadou Sanogo led a group of mid-level officers to overthrow then-president Amadou Toumani Toure, upending what had been considered one of west Africa's most stable democracies.

The coup paved the way for Al-Qaeda linked Islamists to seize vast swathes of northern Mali, prompting a military intervention by French and African troops in January which has chased the rebels from the region's main cities.

However, fighting continues in desert areas of northeastern Mali where armed Islamists are entrenched, and many obstacles block the path to July elections, say supporters of Sanogo's junta.

"There are too many problems to be solved by then: the electoral law to enable the vote; the election commission -- a source of contention between the political forces -- the return of displaced persons, some of whom are not even in Mali", Keita told AFP.

Echoing the views of many who supported the government's overthrow last year, Keita said the idea of hurrying a "botched election under pressure from donors and Western powers" was out of the question.

"We do not even know when the war will be settled," he told AFP.

Although fighting is now concentrated in the extreme north-east the security situation remains fragile in and around Gao, the largest city in northern Mali.

Yet powerbrokers on the other side of the deeply-divided nation's political debate, who condemned the coup, are impatient for the transition to democracy to be completed.

"If the timetable for the election is linked to the security situation, when will we ever organise it, in how many years?" said Boubacar Toure, of the Rally for Mali party.

"Must there be zero cannon fire and zero gun fire before we can vote?"

-- Getting the displaced to polling booths --

For Mamadou Samake, a political scientist at the University of Bamako, Mali's political schism can be explained very simply.

"There are anti-coup parties, and almost all parties in the National Assembly, who want elections to take place quickly, to get out of the transition phase as soon as possible, so that those who are in power now don't get a taste for it." he said.

But the pro-coup factions are demanding that Mali takes its time, insisting that the need for successful elections is greater than the need for a quick transition, Samake told AFP.

In Bamako, where people look in vain for bill posters, bunting or other signs of a pre-election campaign, many suspect that junta chief Sanogo wants to run for the highest office.

But those who are insisting on a delay have more to their argument than simply the instability caused by the ongoing military operation.

"There would need to be a change in the law to allow for refugees and internally displaced people who fled the north to vote where they are currently staying. This hasn't been done," said Samake.

Some 170,000 Malians fled to neighbouring countries and 260,000 others have been displaced internally since early 2012, according to the United Nations.

"These elections are not completely independent of the security environment and of the national dialogue," Edmond Mulet, the UN's assistant secretary-general for peacekeeping operations, said at the weekend.

The "dialogue" remains in limbo, however, with the crisis exacerbating tensions between communities and raising the spectre of Mali's "Tuareg question" after rebels from the Nomadic Saharan ethnic grouping rose up and claimed independence for the north last year before losing it to Islamist fighters.

"Technically, we can make these elections happen within the announced timescale," a European diplomatic source told AFP.

But a lack of cash to cover election expenses is another serious obstacle, she admitted, saying: "They don't have 60 percent of the required budget".

Mali's partners in the international community are already resigned to the need to break up the elections, according to the same source.

"The idea now is that the presidential elections would go ahead in July and the legislative elections some time later." 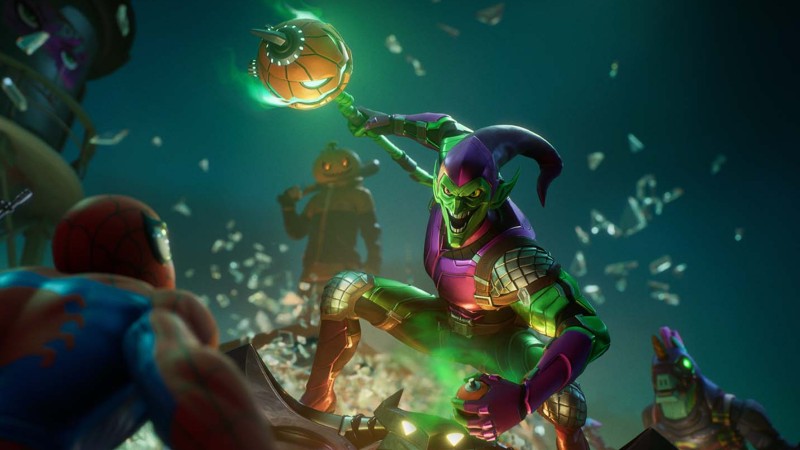 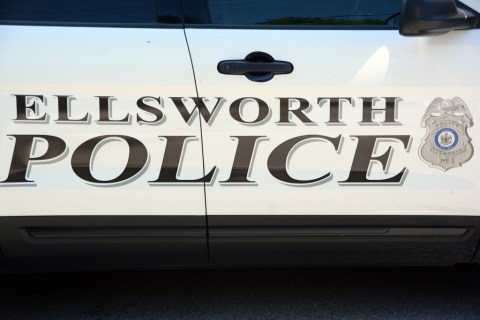 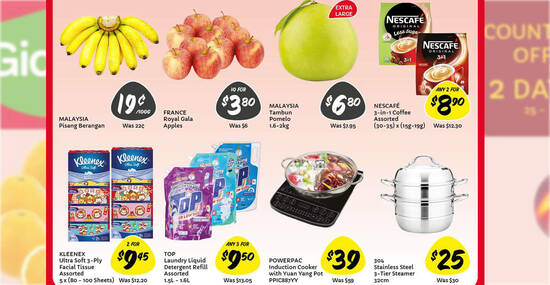 At the end of an episode of television show parking wars it says in memory of...

Re: A business is considering changing its work week structure. At present

Jason Christopher Hughes Has Been Arrested By the FBI!

"Dedicated Server Failed to Start" How to fix?

Psycho For Love: Kelly Harrod got her friends, Jerry and Tammy Trussell to...

Murder In The Family: Sandra Barajas and her daughter, Dawn Richburg, hired...

Child Kidnapping: Amy McNeil was kidnapped on her way to school by 5 adults;...

Is the Forza Horizon 5 Treasure Map DLC worth it?

Spree Killer: William Charles Lewis killed 2, injured others after his wife filed for divorce; Sentenced to two consecutive terms of LWOP plus 191 years There Is, There Are 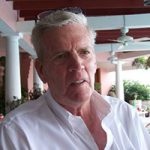